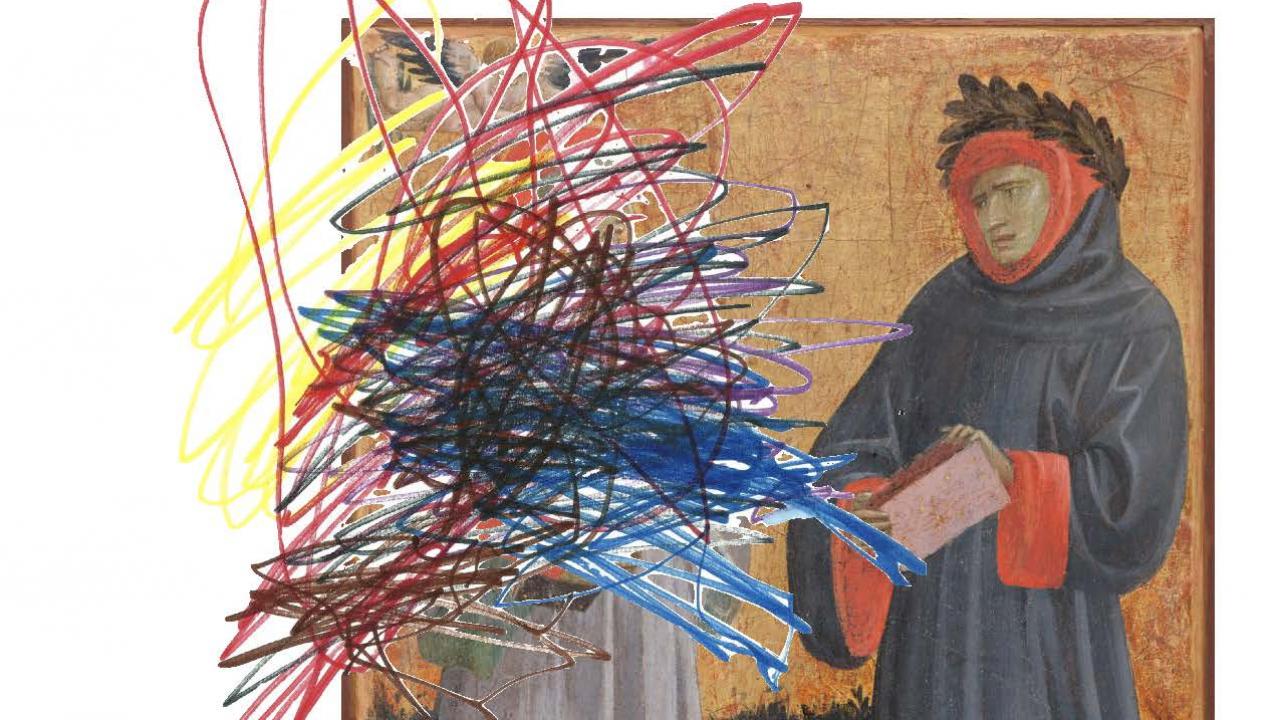 Cutting Out the Middleman: Petrarch’s attempted damnatio memoriae of Walter of Châtillon’s Alexandreis

Even in this era of increasing skepticism about Petrarch’s break with the medieval past, his Latin epic, the Africa, is still seen as a major monument ushering in the Renaissance through its classicizing form and themes, yet Walter of Châtillon’s Alexandreis, a Latin epic about Alexander of Macedon, can lay claim to most of the 'new' classicisms detected in Petrarch’s Africa although written almost two centuries earlier. As we shall see, Petrarch went to great lengths to bury the reputation of the Alexandreis, camouflaging his debt to his medieval model even while rivaling it.