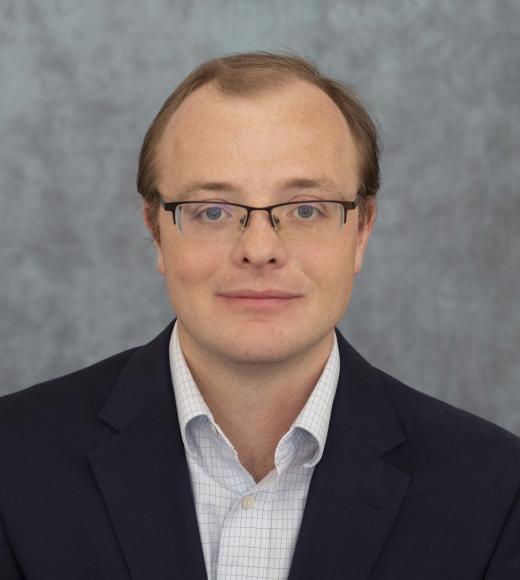 David F. Driscoll comes to Davis from the University of Miami, where he served as a Visiting Assistant Professor in spring 2017. His research focuses on early Greek poetry and its ancient reception in the early Roman empire. His dissertation, Acting the Exegete: Homeric Quotation and Interpretation in Imperial Literary Symposia, analyzed the many uses to which Homer is put in these fictionalized evening banquets of the elite. He has also pursued interests in early Greek poetry in a digital humanities project entitled Mapping Greek Lyric: Places, Travel, Geographical Imaginary, accessible at http://lyricmappingproject.stanford.edu.

“The Pleasures of Lyric in Plutarch’s Hierarchies of Taste,” forthcoming in Mnemosyne in 2019 (advance copy)

“Speaking Homer to Power: Anecdotes of Greek Intellectuals and their Rulers in Plutarch’s Symposia,” In Homer and the Good Ruler in Antiquity and Beyond, edited by Jacqueline J.H. Klooster and Baukje van den Berg, 182-198. Leiden: Brill, 2018.