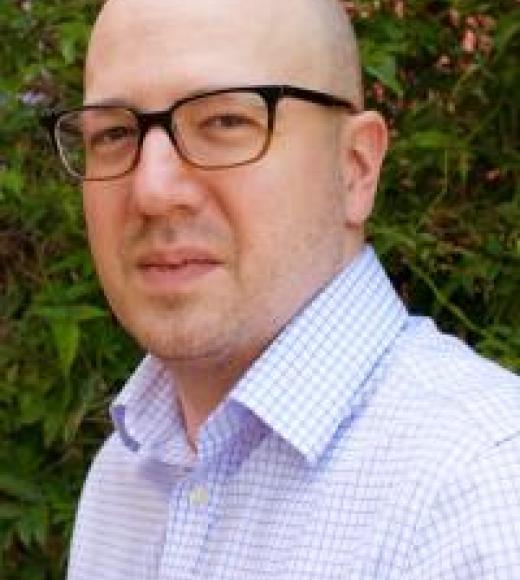 After teaching for three years as a lecturer in postclassical Latin in the Department of Classics at UCLA, I am currently a postdoctoral scholar in the Department of Classics at UC Davis working with Provost Hexter. My primary interest is the history of medieval Latin poetry and its relationship to the classical Latin poetry from which it drew inspiration.

I have recently completed a monograph entitled The Medieval Classic: Twelfth-Century Epic and the Virgilian Commentary Tradition, forthcoming from Oxford University Press. Current book projects include a monograph on the influence of twelfth-century Latin epic on Petrarch’s Africa, as well as several collaborative projects: an edition and translation of the corpus of pseudo-Ovidiana with Ralph Hexter and Laura Pfuntner, an edition and translation of Bersuire’s Ovidius Moralizatus with Frank Coulson, a translation of several anthologies of twelfth-century lyric with David Traill, and a critical edition of the Latin Gospel of Nicodemus with Zbigniew Izydorczyk and Anne-Catherine Baudoin.