Many UC Davis undergraduates study Latin to teach the language or to do research that requires it. They typically go on to graduate programs that require Latin for admission or success. UC Davis Classics regularly places its students in top-ranked graduate programs. UC Davis graduate students who need Latin for their research also enroll in Latin classes; we even offer a Designated Emphasis in Classics and Classical Receptions for graduate students whose research requires knowledge of Latin and other aspects of Ancient Greek and Roman civilization.

However, most UC Davis students come to Latin not expecting to have a career in a field directly related to Latin but seeking other benefits. Latin literature and Roman thought are beautiful and complex, sometimes strange and difficult; they open a window for us into an ancient world that is in some ways very different from our own and in some ways startlingly similar.  They give us a way of seeing into the past and contemplating how that deep past has shaped the history and culture of the contemporary United States.

In addition to its relevance to American culture, Latin is one of the root languages for global scientific study and for the poetry, literature, and art of many cultures.  There are nearly three dozen living languages around the world that derive from the language of the ancient Romans—the most common are French, Spanish, Portuguese, and Italian—and their speakers number over 800 million people around the globe. Latin is a touchstone for speakers and writers in all of these traditions.

Latin at the University of California, Davis

The faculty members of University of California, Davis, Classics Program offer a full range of undergraduate Latin classes. We teach a one-year basic language sequence—Latin 1, 2, and 3—to prepare students for our advanced classes in Latin that focus on specific authors, genres, periods, and themes. In addition we offer a transitional course, Latin 100, which we have designed to smooth the passage from the first-year sequence into advanced Latin classes. We welcome students who have studied Latin elsewhere and who wish to continue their study; they may inquire with us to figure out what Latin classes are suitable for them. 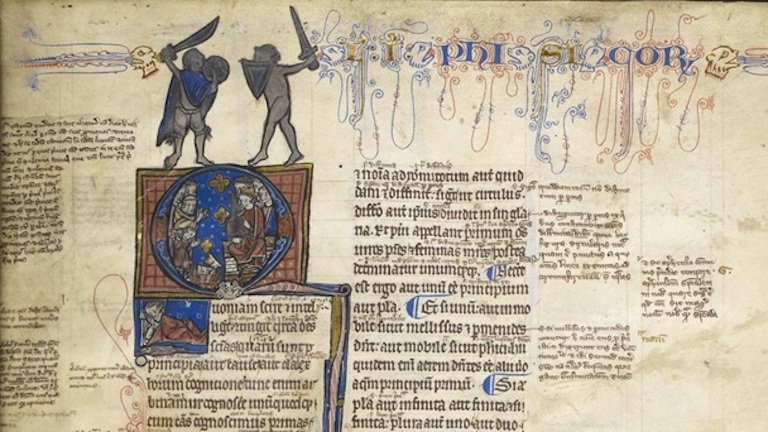