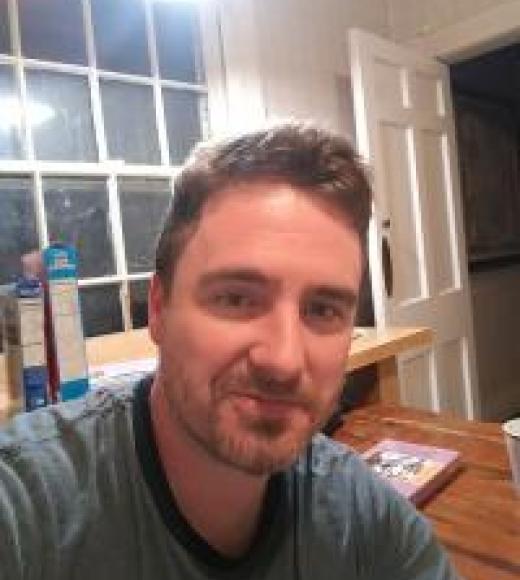 I work on Latin literature, with a particular interest in how Roman authors handle questions about moral, political, and aesthetic value. I also do some work on the dynamic interrelationship between ancient and modern thought, particularly in the domains of ethics, political theory, and literary criticism, and in this vein I have published or have in progress papers on Machiavelli, Emerson, Arendt, and Alasdair MacIntyre.

At UC Davis, I have taught Greek and Latin at all levels and a number of classes with readings in translation, including courses on myth, rhetoric, slavery, and historiography. I have held a number of roles in the Classics Program, serving at various times as lead undergraduate adviser and post-baccalaureate adviser, and since 2017 I have been director of the program.