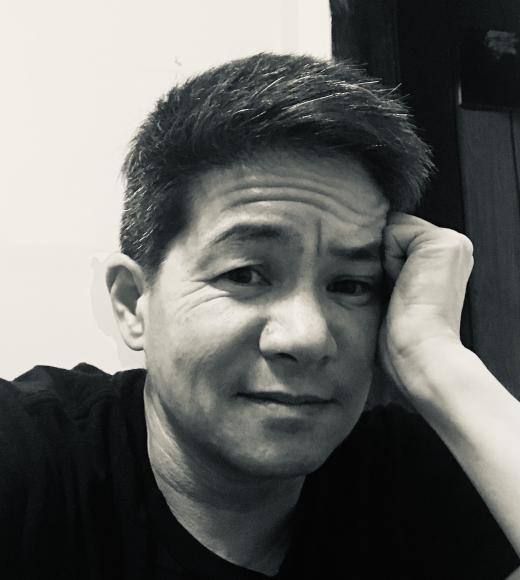 Office Hours
Available via Zoom Mondays and Fridays from 11:30 am - 12:30 pm; Please contact me via email to confirm an appointment time.
Bio

I'm interested in how late ancient people imagined their world(s), and in the techniques they used--scientific, artistic, literary, religious--to more fully describe and inhabit the worlds that they imagined living in.  I'm also interested in how we can re-imagine those worlds today, and so my work explores different techniques that we can use, from literary composition to installation art to puppetry and object performance, in order to have a contemporary version of the kinds of imaginative experiences that late ancient people had.

Please Note: I am not accepting graduate students at this time.

Melania: Early Christianity Through the Life of One Family, co-edited with Caroline T. Schroeder, Berkeley: University of California Press, 2016

Grammar and Christianity in the Late Roman World, Philadelphia: University of Pennsylvania Press, 2008.