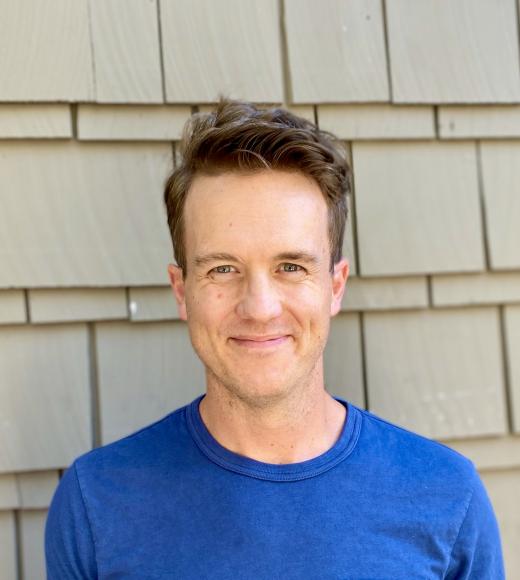 I have been an assistant professor here at UC Davis since 2014. I hold a BA Honours from the University of King’s College, Halifax, Nova Scotia (Classics, Contemporary Studies), an MA from Dalhousie University (Classics) and a PhD from Columbia University. My research focuses on science, technology and medicine in Greco-Roman antiquity, and I have taught courses on these subjects, as well as history of time in antiquity, ancient magico-medical fads, and the entanglement of Classics and white supremacy in the United States.

My first book, Organa and the Organism (currently under review), investigates the emergence of the "organism" in Greek medical discourses, examining when physicians and theorists began to think of the body as an object with tool-like parts [organa] that served certain functions. It traces this idea alongside other theories of corporeality while highlighting the specific investigative tools that were used to construct and articulate the body in various ways. It emphasizes that different theories privileged different technologies, and different tools built different bodies.

My second book project places ancient scientific theories within their technological contexts more broadly, illustrating how changing material realities shaped scientific assumptions in Greco-Roman antiquity. In it, I explore how even simple devices like pipes, glass and wax tablets can create patterns of thinking, and I investigate them alongside the development of more sophisticated cognitive tools, like diagrams, experimental devices and astronomical mechanisms. The book examines these issues through the disciplines of ancient biology, botany, medicine, mechanics, optics, meteorology and astronomy.

I also help co-ordinate the DHI Early Science Research Cluster (http://earlyscience.ucdavis.edu/) and am currently the president of the Society for Ancient Medicine and Pharmacology (https://www.societyancientmedicine.org/).

Organa and the Organism (under contract with University of Chicago Press)

Technologies of Nature in Classical Antiquity (in preparation).

“Voice Pathologies and the Hippocratic Triangle.” In Homo Patiens: Approaches to the Patient in the Ancient World. Proceedings of a conference at the Institut für Klassische Philologie, Humboldt-Universität, Berlin, (eds.) C. Thumiger and G. Petridou. (Leiden: Brill, 2015), 166-199.