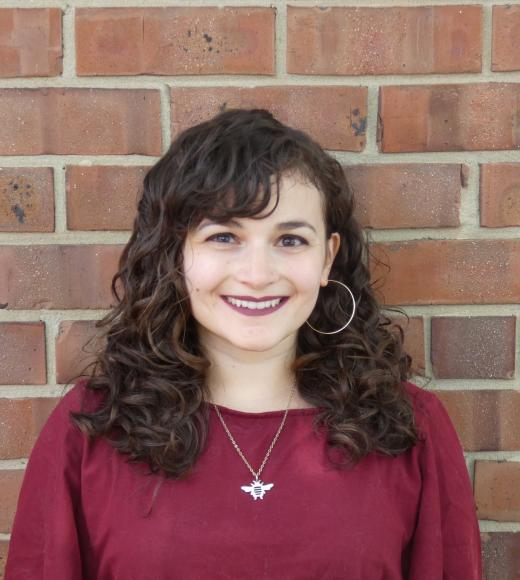 I work primarily on the evocation of horror and aesthetic manipulation of violence in imperial Latin epic. I am also interested, broadly speaking, in the way insights from cultural fields like ancient medicine and magic can add further nuance to readings of literary texts. My secondary research in classical reception currently explores the way certain literary and political figures demonstrate mastery over the ancient Greco-Roman past in order to reject it in favor of their own cultures. Thanks to some perhaps unexpected twists and turns in my education, both personal and academic, I explore these kinds of questions primarily in medieval Icelandic literature and in the Hispanic Caribbean and Latin America.

If anything here catches your eye - whether it be ancient bodies, magic, or Vikings - or you'd like to chat about the ancient Mediterranean in any fashion, please do say hello!